How to Use Connotation Examples In Your Literary Works 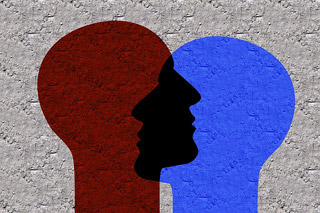 Do you sometimes find yourself insulting someone without realizing it? Do you occasionally use a word that’s fallen out of favor? Worse: have you been canceled for using the right word in the wrong context? The world of language is a minefield, and connotation examples can get you in trouble.

What Do You Mean By “Connotation”?

Some words have more than one meaning:

In short, the English language is rich in connotation, but that can also become confusing, and sometimes you need to be careful. 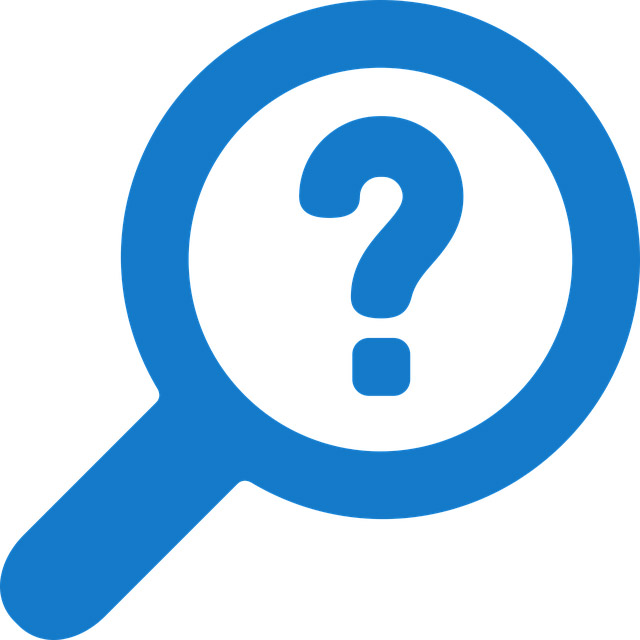 All words have a literal (or denotative) meaning, but some are also culturally loaded with negative or positive connotations. You could describe connotation as a feeling or sense you get when you hear a word – and that word might conjure positive feelings or result in a very uncomfortable silence.

But nice – what does that mean? It has as many negative connotations as it has positive. There’s the tone of voice and context to consider, which can completely alter the basic definition of a specific word.

We bring our personal experiences into our world of language, and many words can have both positive and negative connotations.

So, connotation in creative writing relates to the implied meaning of a word as opposed to a word’s literal meaning.

Are There Different Types of Connotation?

When we explore the connotative effect of language, we’re really exploring symbolic meaning, simile and metaphor, and post-modern appropriation or reclamation.

We’re also exploring the cultural change in the status of words once used to subjugate a person, such as the “n” word or “queer.”

Some of these labels have since been reclaimed, reinforcing the identity distinction once considered threatening enough to subjugate.

So, the former negative connotation of that label is shed in favor of a new connotative meaning, diminishing the negative impact that the word invokes.

So This Is About Choosing Words, Right? 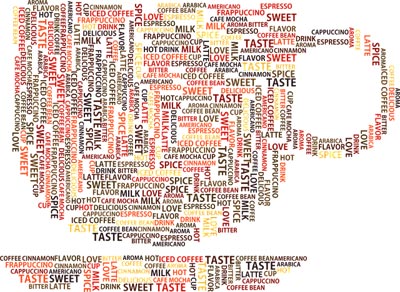 Absolutely. William Shakespeare was the master of metaphor, simile, and figurative meaning. He infused imagery and societal signification, which he seamlessly wove into the fabric of his complex poetry.

Shall I compare thee to a summer’s day?

At first reading, this feels like a declaration of love, and – indeed- it is. But it’s not so straightforward.

Many of us associate a summer’s day with the joy of warm weather, a sense of relaxation, and perhaps even the peace afforded by a vacation. To describe someone as a summer’s day – you would think – is a compliment, conjuring all that’s good about a beautiful summer’s day.

Hayfever sufferers possibly have a different opinion of the joys of summer. Perhaps, they spend most of the summer with a head cold, a sore throat, and a chesty cough. Maybe, they hide inside to escape the worst of their symptoms.

So, the connotative meaning of a word is a precarious platform. Words have the potential for different connotations and symbolic meanings to alter the consumer’s experience of a text.

The implied tranquility and freedom of the summer’s day are at once challenged by:

Thou art more lovely – that’s fine. It’s challenging to find a negative connotation within that phrase.

thou are more temperate.

This refers to the extremes experienced in a typical English summer – the beating heat of a hot day, which can change to wind or storm at the drop of a hat.

So, the use of the word temperate, perhaps, derails the positive connotations of the word lovely.

Other Examples of Connotation

Some words mean the same thing – i.e., stench and aroma. They both mean “smell,” but “stench” feels like the smell is terrible, whereas “aroma” feels more enticing.

John walked into the room, immediately hit by the aroma of his grandma’s cake.

John walked into the room, immediately hit by the stench of his grandma’s cake.

Both these examples refer to the smell of grandma’s cake. However, the first feels as though John has a pleasing response to the smell of the cake, while the second makes it feel as though there’s something unpleasant about the scent.

The word “stench” suggests decay or decomposition. However, “aroma” could equally refer to something negative.

Ultimately, as the reader, we bring our own connotative relationship to the word – so aroma feels more pleasant.

Examples of other connotative meanings

Some words have the same literal meaning but connote other ideas, images, or feelings.

You could easily insult someone by calling them “old,” but you might flatter them by describing them as mature or experienced.

Some words have neither a positive or negative connotation unless – of course – the reader has personal experience to the contrary.

Examples of words with neutral connotation include:

However, it’s almost impossible to fix a reader’s emotional associations because the reader might love or hate dogs; a table might conjure negative feelings about student homework; a person may dislike fish because of the distinctive smell; maybe somebody regularly twists their ankle, and it’s entirely possible that grass isn’t just something you walk on for every reader.

Isn’t Connotation a Bit of a Minefield?

Acknowledging the connotative potential of offense and negative feeling can become a noose around your neck (a phrase that may well trigger particular emotions).

Perhaps we just have to accept that words conjure different feelings and often outgrow their basic dictionary definition.

Suppose we were afraid of the connotative potential of words. In that case, we’d never have great literature such as Animal Farm by George Orwell – a novel rich in connotation, allegorizing the character’s actions to illustrate the corruption of ultimate power.

As writers, the connotation and denotation of word choice help elevate the potency of our words on the page.

Choose Your Words with Discernment

Words have a texture – both literally and figuratively. They live, and they evolve. A particular word might trigger a negative response, where a positive one was implied.

Never be afraid of the potency of your words on the page, but treat your word choice with the respect that language demands.

Harry Wallett is the Founder and Managing Director of Relay Publishing. Combining his entrepreneurial background with a love of great stories, Harry founded Relay in 2013 as a fresh way to create books and for writers to earn a living from their work. Since then, Relay has sold 3+ million copies and worked with 100s of writers on bestselling titles such as Defending Innocence, The Alveria Dragon Akademy Series and Rancher’s Family Christmas. Harry oversees the creative direction of the company, and works to develop a supportive collaborative environment for the Relay team to thrive within in order to fulfill our mission to create unputdownable books.

Find out more about us, and get in touch. We can’t wait to hear from you!