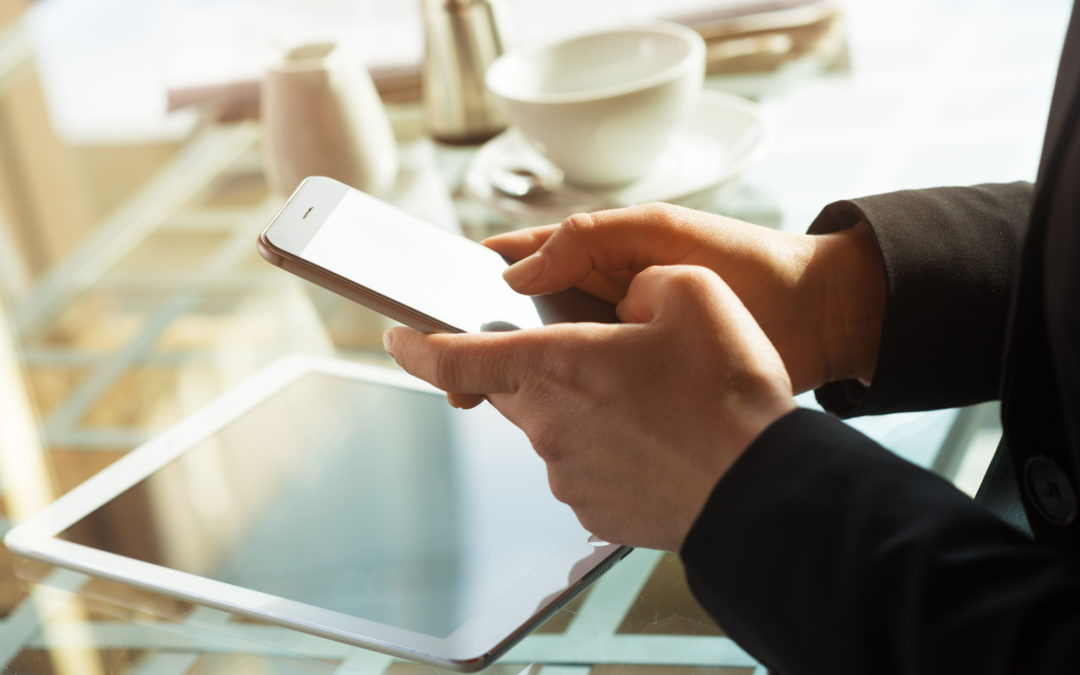 Congratulations – you wrote a book! Whether you’ve been editing for months and years, or managed to blast through a draft during this year’s NaNoWriMo festivities, sooner or later you’ll be looking for agents and publishers. While you’re working on getting your book out there, an important question to ask yourself is this: just how much do writers make? The truth is that the answer varies depending on the length and genre of your book, your experience, your agent’s fees (if you book one), and the publisher’s budget. So we’ve compiled a handy guide breaking down the numbers of payments from publishers and revenue per book sold, whether you self-publish, go down the traditional route, or branch into something new and exciting – like ghostwriting!

First, let’s look at some of the best-selling authors of all time…

How Much Do Bestselling Authors Make Per Book?

It’s been estimated that the works of renowned Stratford-born bard William Shakespeare (roughly 42 plays and poetry collections) have amassed between $2 and $4 billion sales worldwide over the lifetime of the volumes.

Following closely behind William Shakespeare, beloved British writer Agatha Christie is one of the best-selling authors of all time, outstripping many who came before and after her tens if not hundreds of times over. The sales of her 85 mystery, suspense, and crime fiction novels and plays amount to between $2 and $4 billion. Her estate’s net worth was calculated at approximately $91 million in 2020.

I’ve included these two famous authors in one section, because they’re both women who are known for their prolific output of steamy romances and adventure novels, and both of their all-time sales range between $500 million and $1 billion.

In her lifetime Cartland published an astonishing 723 books, meaning her sales average out between 700,000 and 1.4 million sales per book. Steele, having published 179 books, has sold between 2.8 million and 5.5 million copies of each of her stories. Danielle Steel’s net worth is estimated at $400 million.

Michael Crichton, the author, and television/ film producer best known for his world-famous Sci-Fi novel Jurassic Park, which was eventually adapted into the beloved Spielberg film of the same name, earned more than $400 million before his death in 2008. His books sold more than 200 million copies worldwide.

The lawyer turned writer, John Grisham is best known for his gritty courtroom dramas and police procedurals. His 22 legal thrillers have sold between 100 million and 250 million copies, and he has a net worth of $400 million. Every year, he earns between $50 million and $80 million in royalties and movie rights.

The Russian author of more than 48 titles, Leo Tolstoy is best known for the introspective and brutally insightful classics Anna Karenina (1878) and War and Peace (1869). It’s estimated that more than 413 million copies of his works have been purchased worldwide.

Horror Heavyweight Stephen King boasts an impressive 77 novels to date, and has sold between 250 million and 300 million of his grisly tales. His net worth is $500 million – that’s $6.5 million per book!

As you can see, there’s no ‘right way’ or magic formula that results in earning millions from your writing. This list includes both classic and contemporary writers, and stories in every conceivable genre and form. The stigma previously associated with ‘genre’ fiction (like Romance, Horror, Fantasy, Sci-Fi, and Crime Fiction, which are not actually mutually exclusive with ‘literary’ fiction) has been proven to be nonsense, and many authors have made their fortunes writing and ghostwriting series in these genres. 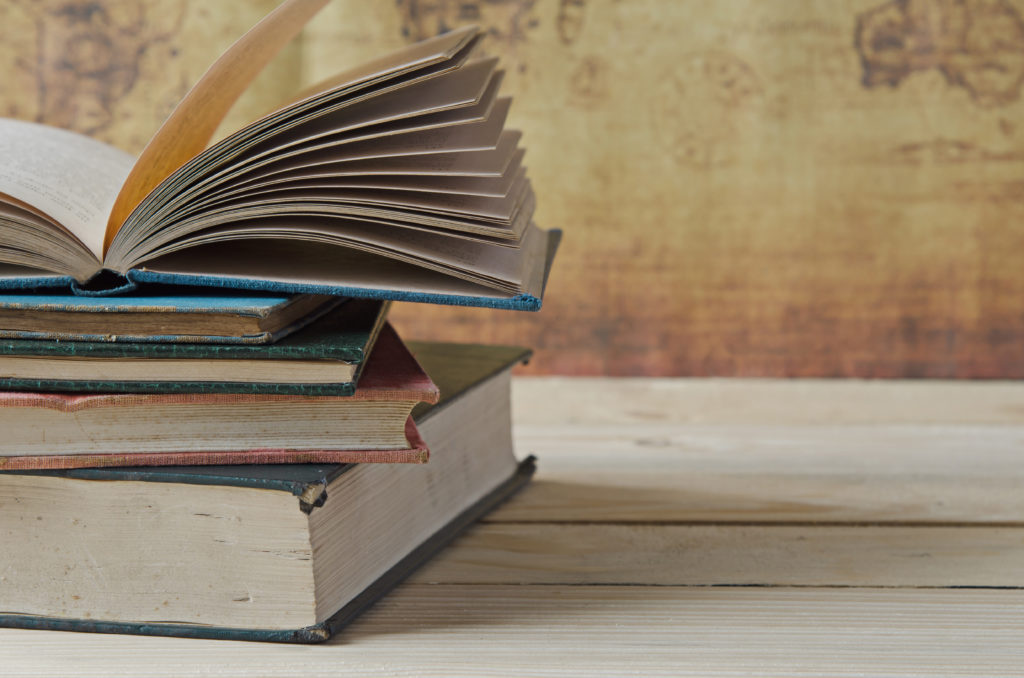 How Much Do Traditionally Published Authors Make?

How much do writers make when they go down the traditional route? What percent of book sales do they actually see, profit-wise? What do their royalty payments amount to, when divided into royalties per book sold? These are pertinent questions you’re most likely asking yourself on your path to publication. First of all, it’s no secret that making a full-time living from your writing can be tricky. It’s not impossible, but it requires perseverance. It’s a competitive game – in fact, the top 10% of writers worldwide are responsible for more than 70% of global publishing revenue. Research has shown that only 13.7% of writers make their sole income from writing alone. That’s why many supplement the income from their passion projects with day jobs and paid writing work.

Writers who are traditionally published tend to receive an advance (usually between $5,000 and $10,000), as well as royalty payments, which is an expression used to refer to the author’s share of the revenue per book sold. This will vary from contract to contract, but authors can receive 10% to 15% of the publisher‘s revenue for a hardcover, 7.5% for a trade paperback, and 12.5% for an eBook. Keep in mind that the writers’ payments from publishers are usually not pure profit, either: while traditional publishers will cover the majority of your marketing and production costs, some of the money you receive will likely be put towards your own marketing efforts, or set aside for your agent’s cut (usually 10%). On average, traditionally published authors can earn $11,000 a year (until or unless they become huge names like the bestselling authors listed above, at which point, you can pretty much name your price!).

How Much Can A Self-Published Author Make?

The average, established self-published author makes roughly $35,000. This is based on an estimated 6,000 sales at $14.99 for a print copy, each generating a profit of $5.74 with an initial royalty rate of 60% (as opposed to an initial royalty rate of 10% if the book had been traditionally published and generated the same sales at the same prices). So why, you might be asking, if self-publishing can be so profitable, do so many writers still aim to be traditionally published?

Well, because self-publishing necessitates that you become not just a writer, but an entire small press, with all that entails. In addition to being a creative, you must also become a business person. This includes: researching your market; building your platform and entire marketing strategy from scratch, with none of the connections the “big six” publishers have; sourcing and hiring editors, formatters, and cover designers (unless you wish to do all these things yourself, which would take a lot of diverse skills and talent and a huge investment of time and money to learn them to a professional level); monitoring your sales and adjusting your course as necessary, and, oh yes, somehow finding time to write the next book!

In short, you yourself are responsible for everything a traditional publisher would include in your contract, without the resources and relationships they have. However, that means you get to keep a much, much larger percentage of the overall revenue – 50% more, in fact! Be aware that self-publishing platforms like KDP do usually take a cut of between 10% and 40%.

Pros vs Cons of Traditional Publishing vs Self-Publishing

Now let’s have a look at the pros and cons of traditional publishing versus self-publishing (and explore why a hybrid model of both, with a supplementary income from day jobs or other paid writing work, is the best way forward for most).

What Genres Generate the Most Revenue for Authors?

Here are the most popular and financially viable genres in publishing – let’s have a look at what each one makes in a year!

As you can see, there is no one-size fits all approach to publishing success. Both traditional publishing and self-publishing have their own advantages and drawbacks, and its possible to build a renowned reputation writing in any number of genres. While there are a handful of writers who have made their millions and billions from writing alone, the average writer’s book author salary can depend on a variety of factors, including the percentage for publishers (or hired services like cover design if you’re self-publishing). Regardless of the path you choose, it can take a lot of time to sell your book and nothing is guaranteed. That’s why many writers have day jobs, or supplement their income with other, paid writing work. You could choose to work as an editor, proof-reader, translator, outline writer, manuscript ghostwriter, copywriter, or beta reader, to name just a few exciting outlets!

Relay Publishing has paid writing opportunities available today that can help you hone your craft while you’re waiting for your book deal to go through (or honing your skills to become a small press of your very own!). They’re also generously awarding a $200 finder’s fee for anyone who successfully recommends suitable writers.