Writing Background: How to Write a Fiction Backstory

Are you struggling to create characters that feel real and unique? Perhaps you’re striving to build a world that feels lived-in and distinct but not quite finding the glue that holds it all together. Maybe you should consider writing a background story.

Great stories in literature evolve. They live and breathe with well-formed characters who burst into our lives with wants, needs, and obstacles to overcome.

But memorable characters don’t simply appear at the start of your novel — they have already lived, they have a knowledge base, and a focus that makes them tick. The world they wander at the beginning of your story has already been good to them, bad to them, or treated them with utter indifference.

This article explores the value of writing background stories that breathe humanity and reality into the worlds we create. And those worlds ground our characters in humanity, making our novels surprising, instantly memorable, and unputdownable.

A background section (or backstory) in literature is known as “The Total Narrative.” And without one, you’re likely to struggle to develop your idea into a full-blown story.

In great openings, we meet our characters in the midst of something happening — and that action is usually a result of:

Sure, a brand new character might burst into the room, waving a gun at our protagonist, who was sleeping soundly. It’s quite an image to open your action.

But our protagonist’s response to that gun will be a product of their past – in turn, whetting the apetite of the reader to understand the significance of that action.

Your character’s reaction is a result of their background

When faced with a lunatic wielding a gun, your character may know how to talk them down. They may use active words that surprise us or commit actions that keep us guessing.

Perhaps our protagnist instinctively switches into an oddly calm repose. And without the author plainly stating anything from the character’s past, we work out that our protagonist has police experience or they’ve been in the army.

Or perhaps they’re a psychologist.

Without being told, the surprising reaction tells us something about our character. We are what we do, not what we say, after all.

The gun might trigger a PTSD response, making the protagonist respond recklessly and wildly, which raises the stakes even higher. Again, that tells us something about the world of the character and the story. 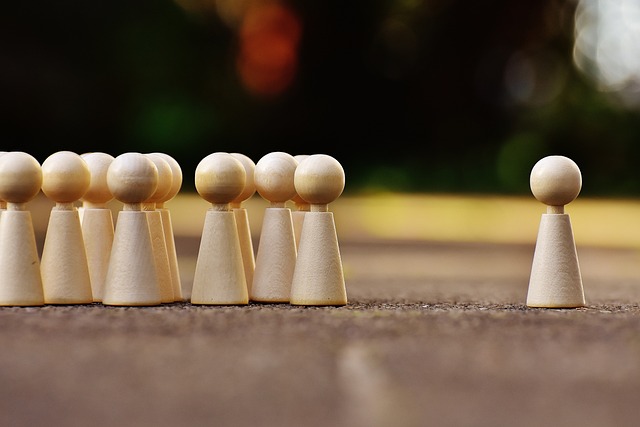 The most interesting characters do the most unexpected things.

But those reactions aren’t just plucked out of the ether; they’re a result of their past.

So, writing background gives us an understanding of who our character is and how they’ll react when faced with perilous occurrences.

From the opening scene, we’re thrust into the action as the Empire — led by everyone’s favorite bad guy Darth Vadar — invades a ship and captures Princess Leia.

This world hasn’t just arrived — Luke has lived a life before this moment. The droids have had adventures that have molded them into the heroic cowards they’ve become. And Princess Leia is in the midst of a battle against evil tyrants led by Darth Vadar.

We don’t know anything about these backstories at the movie’s opening. However,  we’re instantly drawn in by action that’s dictated by the events of the past.

What should be included in a backstory?

Why does your character want what they want?

Typically, your main character (the protagonist) is in some way stifled by the world at the start of your story. They’re somehow unfulfilled — they haven’t achieved actualization; that comes at the end.

The set of circumstances holding our protagonist back at the story’s start is defined by The Problem of the World (POTW).

In literature, we need a problem for our protagonist to overcome. And often, that problem is fully formed in our opening pages – it existed before our story started.

The Total Narrative: easy as A, B, C

Come back to The Total Narrative for a moment – the structure of the entire story. Typically, we define the total narrative through A, B, and C.

You might notice there’s a big gap between A and B. And then a smaller gap between B and C.

Here, A-to-B is the background, and B-to-C is our story proper — the tale we tell in our novel.

B is the start of the novel, and C is the end.

How long should a background story be? 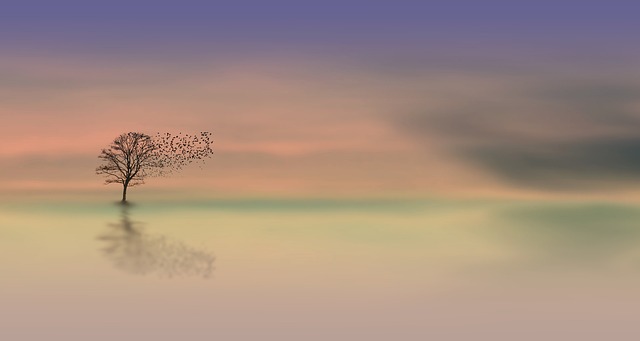 It’s common with a well-written background story that there’s a larger gap between A and B than between B and C. And that’s because a more complete history will ensure a richer story in the present.

Think about it: the more information you have to inform the present, the more story you’ll have to explore between B and C.

Think about all the stuff that happens to Luke Skywalker (or the world of Skywalker) before the opening of A New Hope — the A-to-B.

It’s easy to do this because we have the three prequels: the prequels are the A-to-B, which informs the B-to-C of A New Hope.

Note that, in this case, Skywalker doesn’t know the truth about the past. Sometimes a protagonist knows everything; sometimes, they don’t.

All Skywalker KNOWs is HIS past. And he doesn’t realize that his future relies heavily on the truth of the WORLD’s past. A-to-B is all about that discovery.

You could argue that the prequels were a bit slow and dull (*shock, horror*) because they were dealing with the stuff that made A New Hope exciting.

A New Hope is exciting because we (the audience) don’t know what’s happened before. So we’re thrust into a fully-formed universe in the midst of a crisis.

We don’t need A-to-B spoonfed to us. We just need to see characters responding to the present because of the actions of the past.

How does a well-written background affect a story?

Writing a background story breathes life and history into the lives of your characters. One of my favorite approaches when writing background content is to begin from my assumed opening moment.

Think about the moment of drama that draws your reader into your protagonist’s world.

Try The WHY Game. The only rule is to ask WHY after every statement.

You can complete this on paper or verbally with a partner. Just remember what you say or record the conversation if you play this out loud.

Start with your assumed opening moment.

John walks into the bank, holding a checkbook and a lighter.

Because he’s decided he will burn his checkbook in front of the cashier.

Because strange transactions have been appearing in John’s bank account.

Because an anonymous online source is bribing John.

Because John has been writing a blog revealing the identities of a terrorist organization,

Because that organization is trying to bring down the government.

Because a shady billionaire has corrupted the government.

Because they have sold off the pension pot to pay for missiles.

Because a rogue nation has secrets about the president.

You could go on, and I wholly recommend that you do. Because the WHY game helps you build the A-to-B that drives the story — the B-to-C.

Consider the findings through this freeform exercise and how they create images that become potent ingredients for a richer story.

Perhaps there are some details we (the audience) never learn about in the following text. But, as long as YOU know about them as a writer, you’ll understand who John is and why he’s doing what he’s doing.

Is setting and background the same? 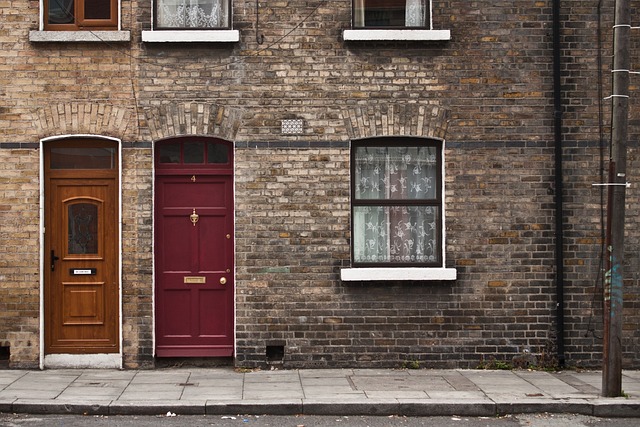 Of course, you could argue that the setting is a result of the problems of the past (and thus a product of the background).

But that’s just falling down a rabbit hole of hypotheticals, isn’t it?

Think about how the background images you discover through your backstory remain in keeping with the setting surrounding your protagonist and the problem.

Write a plot today that points to character actions that intrigue YOU.

A thorough backstory will point to background images that give meat to your protagonist’s bones. It helps us, as authors, understand our characters, giving us the context we need to allow our characters to come to life for the reader.

Great characters keep your readers engaged until the final page. And, hopefully, they’ll be pining for more. Because if they loved your first novel, they’ll buy or download your next.