How to Boost your Manuscript With a Writing Conventions Checklist 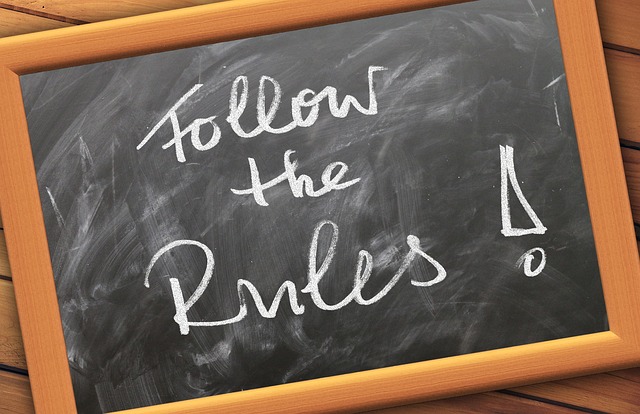 Are you working on a novel? Perhaps you’re getting your manuscript ready to send to a publisher or agent. Before you send it off, stop: have you followed the appropriate narrative writing conventions?

While sentence structure, capitalization rules, spelling, punctuation and proper grammar might seem a little elementary, your work can seriously miss the mark without these basic writing conventions.

This article explores the writing conventions you shouldn’t neglect when sending your work to a publisher or agent. And as much as the writing process should be a creative opportunity to develop emotive language that delivers punch, make sure you don’t overlook this essential element of the editing process.

What are the main writing conventions?

Whether you’re writing a blog, a novel, an email, or even a text message – using appropriate grammar conventions ensures that your text delivers impact and meaning.

The main writing conventions are:

And while this might feel a little like a trip back to high school exams territory, using the correct spelling, appropriate grammar conventions, and writing in complete sentences ensures that:

Why is spelling a writing convention?

Let’s face it: many of us are great, creative writers, but spelling just isn’t our forte. And while you create your text, you shouldn’t let that worry you.

Language rules are allowed to fly out the window when writing your first draft. Who really understands which imperative verb commands which rhetorical questions?

Your word choice is your canvas – in your first draft, you’re just putting ideas on the page. And just like a painter moves the paint around the canvas to find the likeness, writers craft sentences that readers transform into images in their heads.

Spelling doesn’t matter in a first draft. But poor spelling, punctuation, and grammar in a final draft look unprofessional when your manuscript lands on a publisher’s desk.

So, what are the writing process steps?

My advice is just to get your ideas on the page. This essential skill trumps the importance of writing conventions at first.

Create pictures, feelings, and emotions through your words, and as you become more experienced, you’ll develop your own conventions that help free up your creativity.

Then, once you have the basic shape of your story, go back, and ensure you have coherent sentences.

The wrong word creates an imperfect image, so craft your original words into a new sentence that delivers meaning.

Use your spell checker or an application, such as Grammarly. They don’t ALWAYS get it right, but they add the missed question mark and the wrongly used quotation marks.

Editing is a process of its own, and apps like Grammarly provide a final convention checklist. 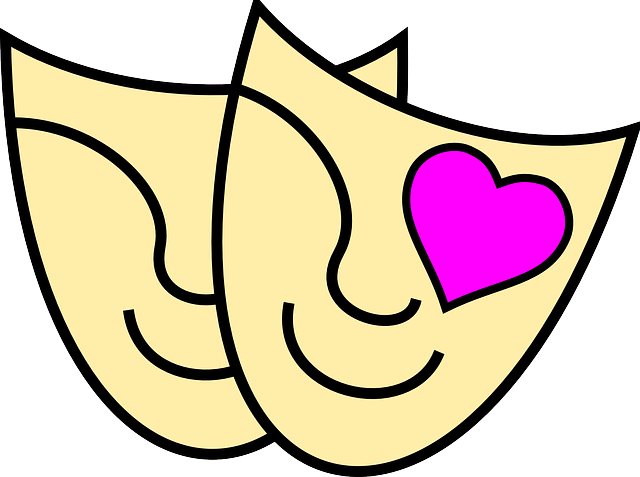 All writing, whether formal or informal, benefits from a degree of adherence to proper writing conventions. This attention to detail demonstrates that the writer:

Several specific genres stick with formal writing conventions, while others accommodate greater fluidity in the conventions of writing.

Narrative texts tell a story in a book, a story-driven blog, or an article. The conventions in writing commonly found in narrative texts are:

Some writers use a “story mountain structure,” ensuring the narrative has a clear beginning, build, climax, and resolution.

Persuasive writing aims to convince the audience to agree (or disagree) with a specific point of view.

Persuasive writing conventions drive speech writing, where the speaker is addressing an audience and aiming to convince them to make a decision one way or the other.

Equally, you’re likely to come across persuasive text in articles which follow these writing conventions:

You can instantly tell that the piece of paper in your hand is a letter by the writing conventions that dictate page format.

What are the standard writing conventions in a novel?

A novel is a narrative story that aims to tell a story. And, just like a letter, you know you’re looking at a novel from how the text is presented on the page.

How many times have you started a book only to get lost or so bored that you gave up on the story altogether?

Think about how that novel was constructed – did it demonstrate a good grasp of the four conventions of great narrative storytelling?

The four conventions in narrative writing

Did the story have a beginning, a build, a climax, and a resolution?

Or did it meander until the familiar ground of storytelling had been all but killed – dead and buried?

Did it stick to chronological order? Or did the story jump about in a non-linear way?

Of course, both of these can work, but non-linear stories need to make sense when you rearrange the events into their more natural, time-based chronology.

Great stories often open in worlds with specific rules and a clear point of action.

Were you thrust into the story’s world by a character driven by an objective? Did they want something? Was there a problem for them to overcome that drove the narrative?

Remember: you’re creating a piece of writing that grabs the reader by the throat and keeps them there till the closing pages.

You don’t have to be writing a thriller for the text to be thrilling. And you don’t need explosions for the action to be captivating. 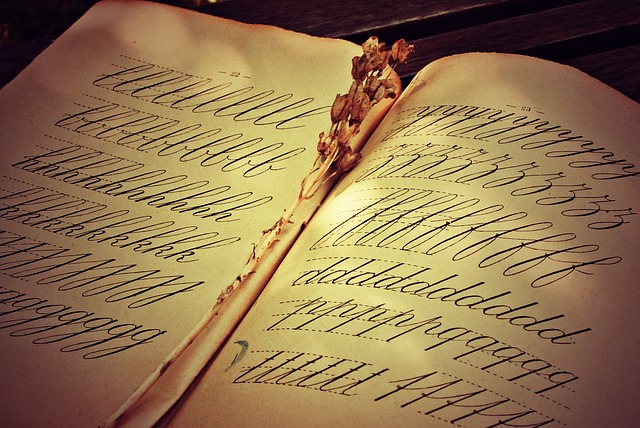 Burroughs wrote this famous (or perhaps infamous) novel under the influence of heroin and a cocktail of other drugs that drove the bizarre narrative structure of this masterpiece in very odd directions.

Half stream of consciousness, half journal of addiction, Burroughs claims he doesn’t even remember writing the book.

The loosely connected vignettes are saved by the deeply poetic writing that brings to life stark imagery that challenges the reader’s grasp of reality and sends one off into a dreamlike world.

This is one example of a novel that just throws away the elementary writing conventions that we’re all taught to follow.

This novel is, initially, confusing but driven by a genius reverse chronology that begins to make more sense as you progress through the text.

Beginning at the point of death on a hospital bed and working backwards towards the moment of conception, we’re taken on a backwards journey through the protagonist’s life.

The dialogue is CONFUSING because it’s written in reverse – literally opening with goodbyes and ending in hellos.

Nonetheless, Time’s Arrow is a genius example of convention-breaking that still satisfies the reader’s need for a good story and a unique world.

A Girl is a Half-Formed Thing, by Eimear McBride

It took Eimear McBride nine years to find a publisher for this striking novel that embraces an experimental form that challenges literally every crucial convention I’ve explored in this article.

What’s so genius about this curious piece is that although the sentence structure is unconventional and the stream of consciousness is challenging to follow, the character’s voice is crystal clear.

This provides the unique experience of living inside the protagonist’s head in a way rarely experienced on the page.

A Clockwork Orange, by Anthony Burgess

If you’ve seen the Stanley Kubrick film, you haven’t really experienced A Clockwork Orange on the page. Because this dark, disturbing novel is written in its own tongue, with no explanation or translation.

Proper nouns experience total transformation, with a world of objects and actions that we know as one thing but quickly become another. A little like Trainspotting by Irvine Welsh, we’re thrust into a dialect that challenges the way we read language, but it’s incredible how quickly the brain tunes in.

And eventually, the old conventions of writing that Burgess has thrown in the trashcan become new conventions with specific rules that change how we understand the text.

A true work of genius!