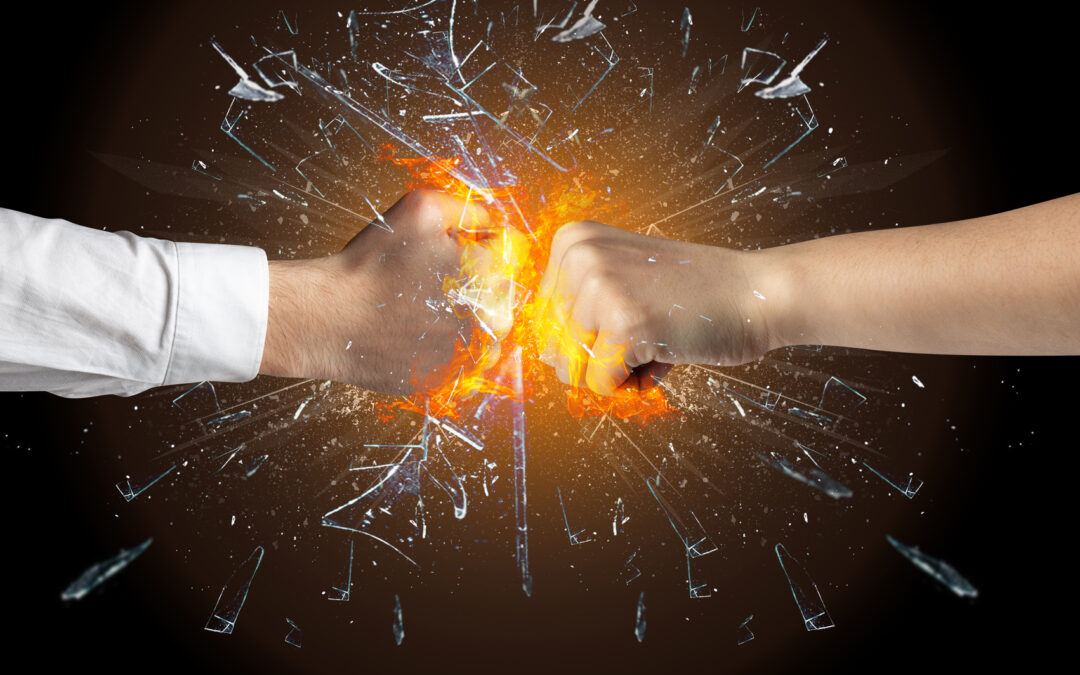 In the first part of our exploration of conflict on the page, we explored how to place obstacles in a protagonist’s way — forcing them to demonstrate their mettle. We considered David Mamet’s suggestion that all great stories respond to the premise, “somebody wants something and has trouble getting it.” And we put together a Five Finger Pitch to help us recognize the basic shape of a great story.

In this article, we’re going to explore the power of internal conflict as a driver of character change. And then, we’ll examine the potency of the Dramatic Question to keep our action exciting and on track.

All great stories are about change against the odds

It’s a grand statement to open with, but let’s give this a little thought for a moment.

In terms of 3-Act Structure, you could say that:

[A deeper explanation of the 3-Act Structure will come in a later blog. For the moment, check out this podcast.] 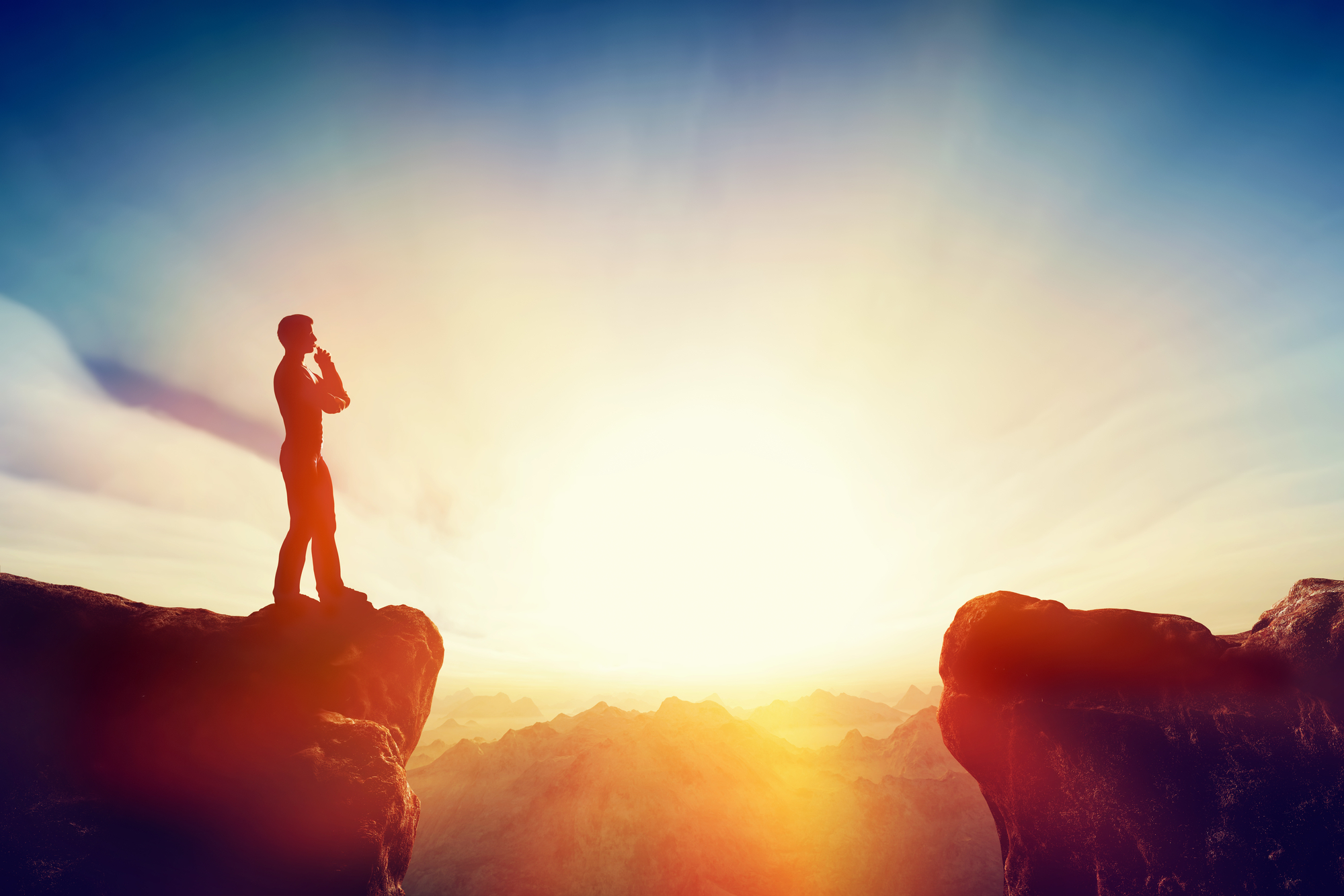 The Problem of the World

The problem (aka the Problem of the World) is an excellent source of unified conflict. It drives a story to its inevitable conclusion. Because without conflict, there’s no story.

If your protagonist wants something and just gets it, it’s not very interesting.

Ultimately, all great stories are about change: the protagonist at the end of the story changes as a result of the journey to overcome the Problem of the World.

Force a character to climb a tree, throw stones at them until they fight back, then ask them how they’ve changed when they finally return to solid ground.

How is the character different at the end of the journey?

Change emerges as the character overcomes the obstacles we place in their way.

When a character overcomes an external obstacle, they’re really defeating something internal (like an insecurity) that was holding them back from actualization at the beginning of the story,

So, while external conflict (where a character faces somebody or something beyond their control) is a great starting point for a story, the internal conflict ultimately provokes the change.

And that change finally overcomes the problem.

What is internal conflict?

Internal conflict is where a character struggles with something within themselves.

It could be their opposing desires or beliefs. Or it could be something they want to change about themselves but can’t.

Internal conflict is pretty much essential in great stories because this is where we connect more deeply with the character. It’s where we see their humanity (or lack of). It’s where we see our own weaknesses, our own insecurities, or our own deepest desires played out.

And this is why we follow the story: to find out what they do to overcome the internal conflicts that have held them back.

Although — for balance — it’s good to have a combination of both internal and external conflict within your story.

Because real life is full of both.

And it keeps things more interesting for the reader.

Keep your conflict unified with the Problem of the World

A story can meander if the forces of antagonism continually drive the protagonist in random directions. So, keep the conflict directly obstructing your protagonist’s principal desire.

One of the best ways to drive your conflict is to use a Dramatic Question.

A well-constructed Dramatic Question drives the ACTION of your scene or chapter, keeping your moment on the page IN the moment.

WHO is doing WHAT to WHOM? 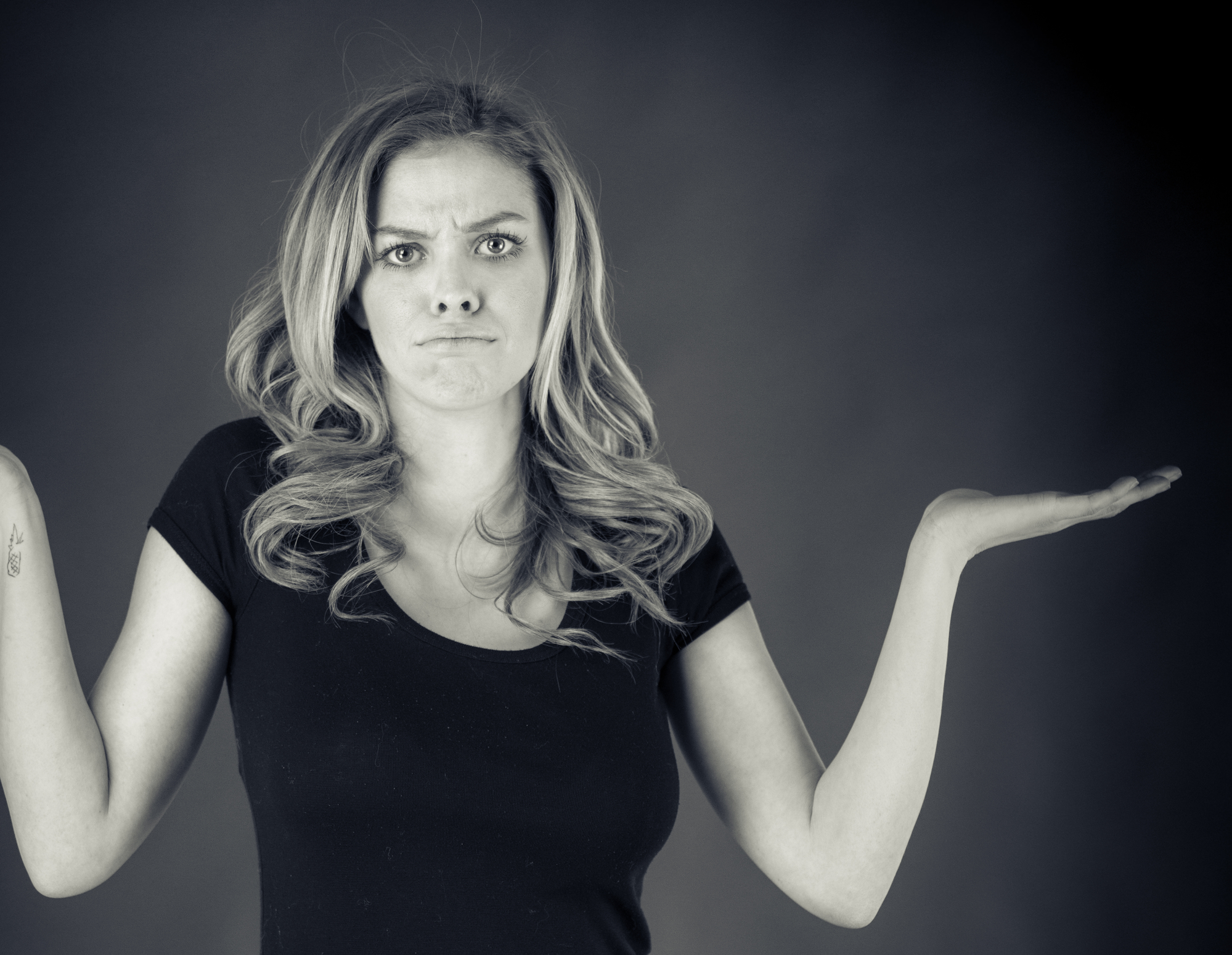 Who is doing what to whom?

This concept reinforces the idea that a character only walks into your scene if they have something to do that progresses the plot (in line with overcoming the Problem of the World).

Character A might want to convince Character B to lend them $200,000. Maybe they need the money to get the mob off their back.

This determines that Character A is the DOER. They walk into the room to do something. But the conflict that drives the drama occurs when they don’t immediately get it.

*It’s worth noting here that to boost the drama, the objective should be challenging. If Character A wants twenty bucks, it’s probably not that big of an ask. But if they want $200K, they’re going to need to work considerably harder to get it.

Character B is the Resister

In the context of the Dramatic Question, Character B is the RESISTER — they block Character A’s objective, making it harder to achieve.

This makes things a little more interesting, forcing Character A to STRATEGIZE.

Giving Character B a good reason not to give in will help intensify the conflict, forcing Character A to use a range of strategies to “win” their objective.

They’ll need to use a range of ACTIONS to get what they want.

So, what is action, exactly?

Action is more than someone jumping out of a window or firing a bullet. Sure, that’s a feature of an action sequence, but dramatic action is actually a little more subtle than that.

Action is one character DOING something that PROVOKES a response from another character.

Character A walks into the room and slaps Character B — that’s an EVENT. It’s just “something happening.”

But when Character B reacts, that completes the ACTION.

Maybe Character B slaps them back. Or perhaps they glare silently. Alternatively, they might say something totally unexpected like,

“Your mother’s in the kitchen. I’d calm down if I were you.”

BOOM. The direction of the action changes.

Good dramatic action is transitive — that means it’s something you do that provokes a response. And good transitive action verbs fit into the format:

These are ACTIONS — something a character can do to another character that provokes a response of some kind. And to make that responding action most interesting, we drive the reaction with conflict.

The slap (I chastise you).

The response: “Your mother’s in the kitchen. (I warn you). I’d calm down if I were you (I belittle you)”.

What does the “slapper” do now? How do they save the situation? Their objective was defeated quickly with a surprising response.

If your protagonist walks into a room to pursue an objective, make it hard for them to achieve it with a strong RESISTER.

Then, the protagonist (the doer) has to think of a new way to get what they want — they need to change their tact and try a further action.

You could define the Dramatic Question this way:

Will John convince Andy to step away from the edge?

Will Claire force Joni to tell the truth?

Our Dramatic Question guides the conflict because we have a DOER and a RESISTER. And your moment on the page becomes a game of “win the objective.”

The answer to the Dramatic Question is significant because it defines what happens next; where the story goes.

It’s good to pepper the paths with more NOs than YESses. And it’s good to incorporate some MAYBEs along the way because they help the protagonist maintain the faith to keep going.

Conflict is Internal, External, and Driven by a Dramatic Question

So, next time you put pen to paper, think about the situation you’re building on the page. Think about what your protagonist wants, and make it hard for them to achieve it.

Create a Dramatic Question that defines what the DOER is doing and how the RESISTER  is resisting. Because it will make your dramatic moments way more interesting. And drive the scene’s action to a conclusion that defines where the story goes next.

And when a character battles to “win their objective,” think about the internal conflict that’s inherent within the external conflict. What demons are they battling as they overcome the obstacles placed in their way by the RESISTER?

Give each moment on the page a distinct immediacy by forcing your character to battle their demons while they struggle to overcome the world’s problem.

We hope this article helps elevate your stories to that inimitable “unputdownable” status. And if you can, we’d love to hear from you because we have many ghostwriting opportunities for talented writers.

We publish works in a wide range of genres, from romance to thrillers and all the way to post-apocalyptic dystopian mysteries.

If you have what it takes, find out more about Relay Publishing, and get in touch.