How to Write a Hook that Grabs a Reader’s Attention 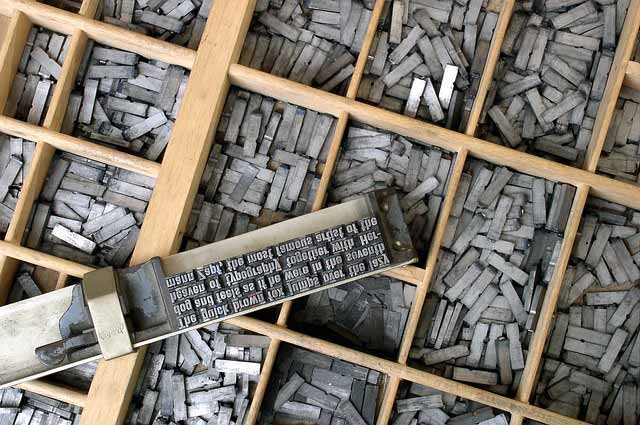 The door creaked on its hinges, jolting Glenda from her peaceful slumber. Bright light invaded her vision as she instinctively recoiled from the silhouette that lunged towards the bed. Before she could let out a throttled cry for help, a hand gripped around her throat.

Ahhh! Have I got you hooked? What’s going on? Who is the silhouette, and what are they going to do? And who is Glenda? Is she going to last to the end of the chapter?

This article is about how to write a hook – an “in media res” that grips your reader and keeps them turning the pages. We’ll explore the various types of hooks readers love and look at how to evoke an emotional reaction if your opening isn’t so full of tension.

What is a hook?

A narrative hook is a technique employed by authors of fiction and non-fiction that immediately draws the reader into the world of the piece.

It’s the first line of your story and a method of throwing us straight into the action – in media res (or “in the midst of”).

There are several types of hooks, and we’re going to explore some of the most popular openers in this article. Mostly, a great hook throws the reader into the middle of the action or opens the piece with an intriguing line that conjures questions the reader wants answers to.

The hook sets up the tone of the piece, generating a sense of intrigue about a character while thrusting us into an unusual situation. Or perhaps, it poses an important question that will drive your story’s dramatic thrust.

But don’t worry about Glenda. I’ve got a feeling she’s going to be OK.

How do you write a good hook? 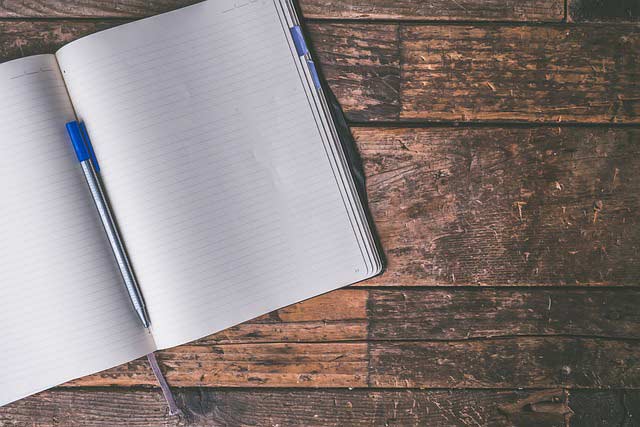 Unimaginative writers start their novels by describing the room or the character. And by page 20, somebody walks into that room and does something.

But are you still there as a reader?

Even if we’re in a science fiction universe – do we really need such detail before anything actually HAPPENS?

The hook grabs the reader, enticing them to spend time with your story. Save the details till later; throw us into the action.

You could define action as:

One character doing something to another.

Of course, you could also define action as a car crashing into a wall or a high-speed chase through a forest.

But, at the heart of it, there’s always at least one character involved – and they’re:

Characters DOING something to each other is a great place to start – it’s the basis of drama. And, of course, where one character is trying to do something, there’s always another character (or thing) trying to stop them – building conflict.

So, jump beyond the description, and thrust us into the moment of high tension. It doesn’t need a build-up – we just need an opening line that somehow draws us in.

How do you start a story with a hook?

Think about something that will grab the reader’s attention. Consider your target audience, and open with a strong statement that conjures questions.

Consider the exciting opening of shows like Breaking Bad. Each episode opens with a moment of dramatic action or – more often – the aftermath of some catastrophic event. We’re instantly drawn into the tension, but the opening also gives us at least one interesting question the episode will answer.

And that’s it: we’re fully immersed in the story from the get-go.

Think about the world of your story: your job as the author is to draw readers in with a hook from the very beginning. Forget about the exposition – the information; jump into a moment of dramatic action.

Consider the type of action at the beginning of a James Bond movie. We don’t know what’s happening; we’re just there for the ride.

Do narrative essays need a hook? 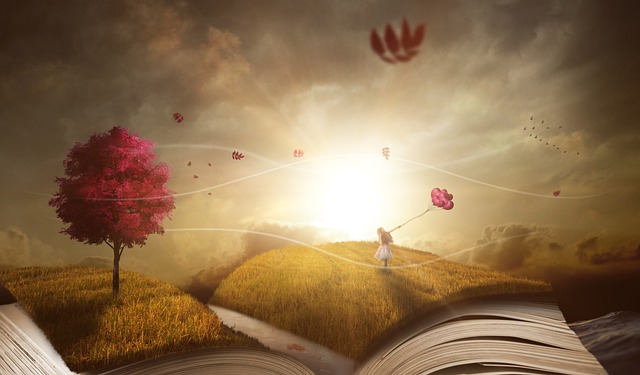 Yes. If you’re writing a narrative essay, try to hook readers from the start with:

It’s just as crucial with essay writing to form an emotional connection that grabs your reader’s attention as with fiction.

How can I make my hook more interesting?

Hooks are great places to kick off the writing process. Think of exciting moments that not only grab readers attention but grabs yours!

Not all stories start with a bang. That doesn’t mean you can’t adjust your writing style, to begin with a good hook.

Open your story with a character’s intense response to a dramatic situation. Tap into your reader’s empathy – put your characters into a situation with a high emotional price.

Grab the reader’s attention with a surprising statement that raises plenty of questions in the reader’s imagination.

Here is a small fact: You are going to die.

The snow in the mountains was melting and Bunny had been dead for several weeks before we came to understand the gravity of our situation.

It was a queer, sultry summer, the summer they electrocuted the Rosenbergs, and I didn’t know what I was doing in New York.

None of these hooks are big, action-driven moments – but they are odd statements that pose questions in the reader’s head. And these clever openers help set the tone while posing the central question of the piece.

Pose questions (but don’t leave them hanging TOO long!) 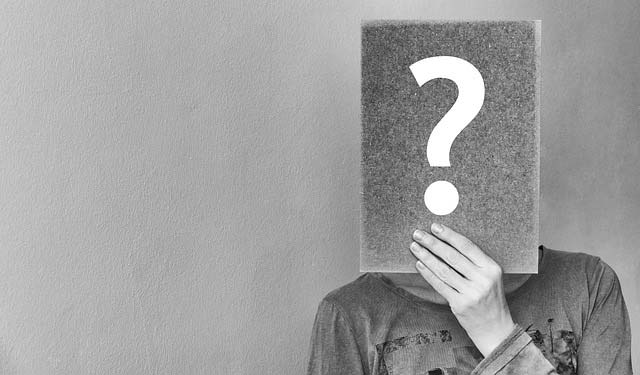 Great hooks force the reader to consider questions, making us guess about character motivations, the world the story exists in, and backstories.

Your high school teacher probably suggested starting an essay with a rhetorical question. That can be useful in the fiction writing process, but we leave out the question: set up a scene that prompts the reader to come up with their own dramatic question for the scene.

Avoid too much description

Sure, we need some context, but avoid long, descriptive passages that give all the information at the beginning of your novel.

Tease your reader – make them ask the questions you’re going to answer without spoon-feeding the information.

We don’t need a lengthy description of the protagonist’s appearance (unless their features embody an exciting backstory).

We can probably all think of an exciting hook for an essay or novel that sets up the central questions of the piece.

But can you sustain the action?

If you set up lots of questions at the beginning but then get sidetracked, you’ll frustrate your reader. They started on the journey because you enticed them with dramatic questions, so answer some of those questions early on – leaving the big, central questions to drive the story toward the climax.

Thrillers often introduce a new question each time you’ve answered a previous one. Each chapter needs a cliffhanger that keeps the reader reading.

Consider starting each chapter with a new hook – jump into the midst of the following situation to keep the reader engaged.

Oh – and Glenda…? Don’t worry, her ninja training kicks in, and she overwhelms the intruder who (as it turns out) is looking for the key that she wears around her neck. Her secret lives another day.

Harry Wallett is the Founder and Managing Director of Relay Publishing. Combining his entrepreneurial background with a love of great stories, Harry founded Relay in 2013 as a fresh way to create books and for writers to earn a living from their work. Since then, Relay has sold 3+ million copies and worked with 100s of writers on bestselling titles such as Defending Innocence, The Alveria Dragon Akademy Series and Rancher’s Family Christmas. Harry oversees the creative direction of the company, and works to develop a supportive collaborative environment for the Relay team to thrive within in order to fulfill our mission to create unputdownable books.

Find out more about us, and get in touch. We can’t wait to hear from you!